Top three reasons why women want to hook up 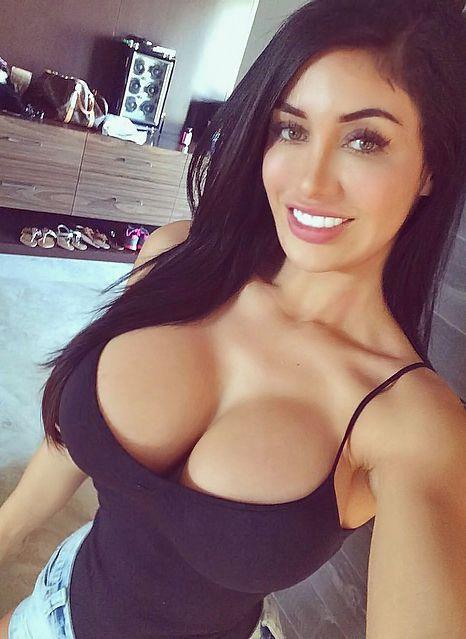 There are differences between men and women when it comes to hooking up. Men, generally like to hook up for physical reasons. They want to have sex and they are driven from the body to do so. There is nothing wrong with this, there is no reason why you should not hook up from a physical need, and women hook up for this reason as well. For women though, there are often other reasons. So here are some of the top reasons that women hook up.

For the emotional bond

One reason to hook up, especially for women, is for the emotional bond. If it is a stranger it is to feel that bond with another person, if it is with a fuck buddy or someone they are already sleeping with, then it could be to increase that bond. There is good science behind this. There I a hormone called oxytocin that is released into the body when you have sex. This activated the reward centres in the brain which strengthens the emotional bond. This is a powerful thing that should not be underestimated.

Sometimes when women say this, it is true. Perhaps they had too much alcohol and things progressed without full control. Maybe there was an emotional drive from the environment and once you are on the train it is hard to get off. I think that what is more likely here is that they did not plan on hooking up, but really there is another reason behind it. You may never know the reason, they may never understand their reasons, but I think in reality it rarely “just happens” no matter what people say.

To become part of another person

There is this feeling when you have sex that you cease being two separate people and become one. Shakespeare described having sex as making “the beast with two backs.” You are one single “beast” but you have two backs because there were two of you to begin with. There is something about losing yourself in another person. That desire to be more than yourself in the joining with the escape of not being you anymore. This is something that both parties may want… but what is interesting is that couples can sync their rates of breathing and their heartbeats… but generally, it is the woman who alters her breathing and the timing of her beating heart to match the man, not the other way around.

So there are the top three reasons women want to have a hookup. We think that hooking up is a good thing, so if you are looking feel free to use our service to help you find someone who feels the same!

Tags: why hook up, why women want sex, everyone wants sex