How to hook up like James Bond: Hook up tips for men 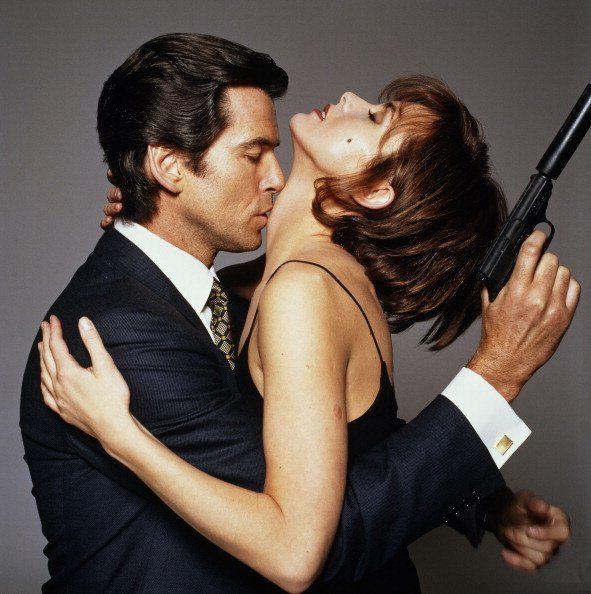 We all want to hook up, and why shouldn’t we? Sex is one of the most natural and enjoyable things that you can do. If more people were having sex, we come one step closer to world peace! Why make war when you can have sex, right? For those men out there that are having trouble hooking up, who at this point are finding themselves going home alone rather than with a girl on your arms, the simple solution is to act more like James Bond. He would never go home alone. So here are my top tips, on how to hook up like James Bond.

James Bond likes a drink, but the man is never drunk. Know what your alcohol limits are, and stop drinking before you go over them. Those final shots of Tequila may seem like a good idea at the time, but you are really going to have trouble performing in bed if you are over the limit. Drinking increases the will but not the way. James Bond would have his Martini then whisk the girl away. You should do the same.

James Bond is as cool as a cucumber. Do the same. Steering the conversation towards the sexual is a good idea, but don’t stay there too long. Don’t try too hard and don’t seem too needy. James Bond knows that he is going to get laid, and even if he doesn’t get laid he doesn’t care. You should do the same.

Leading is super attractive. James Bond always leads. He decides on the venue, orders drinks for the girl, and leaves when he wants. Admittedly this is because the venue is owned by the bad guy, the drink is so that he can lace it with a sedative and he leaves in order to chase the man with the secret nuclear submarine codes… but you get the idea! Make simple choices, order at the bar, make a firm decision about where you are going to sit. None of these choices are going to really change things, however by making them you show that you are the kind of guy that can make strong choices, just like James Bond!

So if you are having trouble hooking up with someone, think about acting more like James Bond. That guy gets all the girls, and you can too!

Tags: how to hook up, hooking up top tips