Why women want to hook up 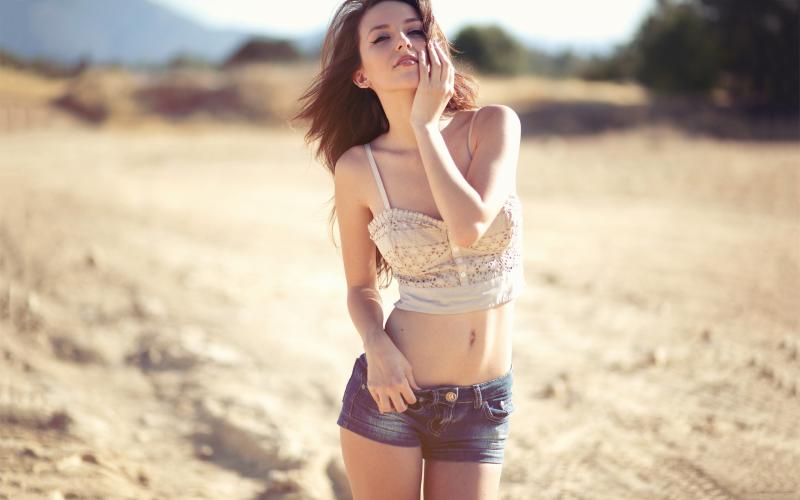 For most men, hooking up with a girl can be done simply because they are turned on and the woman happens to be there. This is not to say they do not care or like the girl, far from it, but men tend to be quite simple when it comes to their reasons for wanting to hook up. Women, on the other hand, tend to be a little more complicated in their reasons for wanting to hook up. In this article, I would like to explore some of the reasons that women want to hook up.

In response to physical touching or stroking

Women can get turned on more and more by the right man. All bodies respond to touch and this is especially true of women. A research of women has shown that one of the reasons women hook up is in response to a “caress” in the right moment. This is not to say that any men reading this should go out and start touching women when they first meet them! However, the physical touching of a women is a great way to slowly build intimacy and encourage their desire to hook up!

They hit their “number”

Some women have a certain number of “dates” that they will go on before they will have sex. For some of those women this also acts not just as a barrier but as a trigger. Once they have hit, say, their third date or meet up, they are 99% likely to hook up! The barrier is down, the lights are green and they want to have sex with you! All you have to do is say yes!

Many men think that a woman has hooked up with them because they were sexy… however research has shown that it is often the other way around! If the woman feels sexy then she is more likely to want to hook up that night. If she has dressed up, is wearing sexy underwear and nail polish of the matching colour, and is feeling vibed up and happy, she wants to hook up and you could well end up being the person that she does it with! It is about how she feels though more than what you feel like!

To build on the above further, if a woman feels that someone desires her, they are more likely to hook up with that person. Psychology tests have shown that women have expressed liking compete strangers more after they are told that the stranger liked them. So if you like a woman and you tell her, in the right way, then she is more likely to want you back.

So there are some of the reasons women want to hook up. Use them to help you, and them, do exactly that!