Why angry sex can be awesome 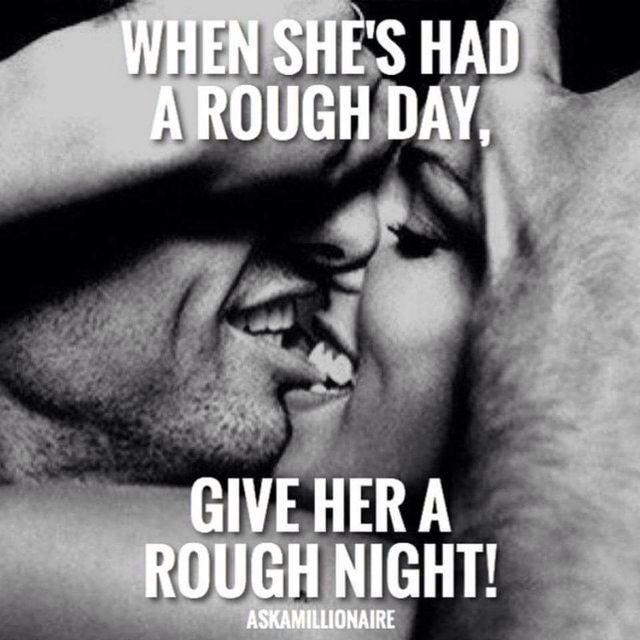 Now the title of this article is intrinsically controversial, and I would like to start by addressing why you are having an instinctively negative reaction to this article title. In our modern day society, we consider being angry to be “bad”. It is thought of as a negative emotion that we ideally want to do away with. It is a fo pa to be angry, it is something that we strive to not be. Now there is a good reason for this. There are many reasons why being angry is a terrible thing. It can cause us to make poor choices and decisions, it can cause us to hurt other people verbally, emotionally and physically. It can result in huge unhappiness for us as well, both in the moment of being angry, and more long term as a result of the consequences of the actions we take when angry. I think it is fair to say that the things we do when angry are rarely considered “smart” – even by our own personal yardstick of what we consider to be clever!

So how can anger be a positive thing?

At its core, angry is an emotion. By its very nature, it is also a strong emotion. A “weak” version of anger is not anger at all, it is mild annoyance which is a completely different thing entirely! Strong emotions are what are capable of driving us, pushing us to take action that we would not normally take, and to feel a level and depth of emotion that we would not normally feel. Anger is a powerful thing, and it is something that if channelled correctly can be used to out advantage!

So how do I use anger in sex?

The best sex is usually accompanied by a strong emotion. This is usually a strong desire for the other person, drive by need and levels of hormones previously unseen by man! It can also be driven by the emotion of love, or happiness. However, anger is much over looked. It is just as powerful as love, and thus can also give you the same heightened sexual experience. It can also drive you to take charge.

There is something really nice for someone when a partner takes charge in the bedroom and just makes it happen! Anger can be used as a driver for this, causing you to make strong bold choices, which in turn both heighten the sex for you and them.

A word of warning – consent

Make sure the other person is on board with this, or this could very quickly turn into unwanted sexual advances that could land you in jail! I made a deal once that next time the other person got angry, for them to let rip – and then rip my clothes off. It was pre agreed, so there were no consent issues, just good old fashioned hate sex! Best sex I’d had in ages!

So go forth and get laid, and remember that anger is like any other emotion, it can be used to drive you to places you would never usually go.