Online dating, the past, present and future of hook-ups! 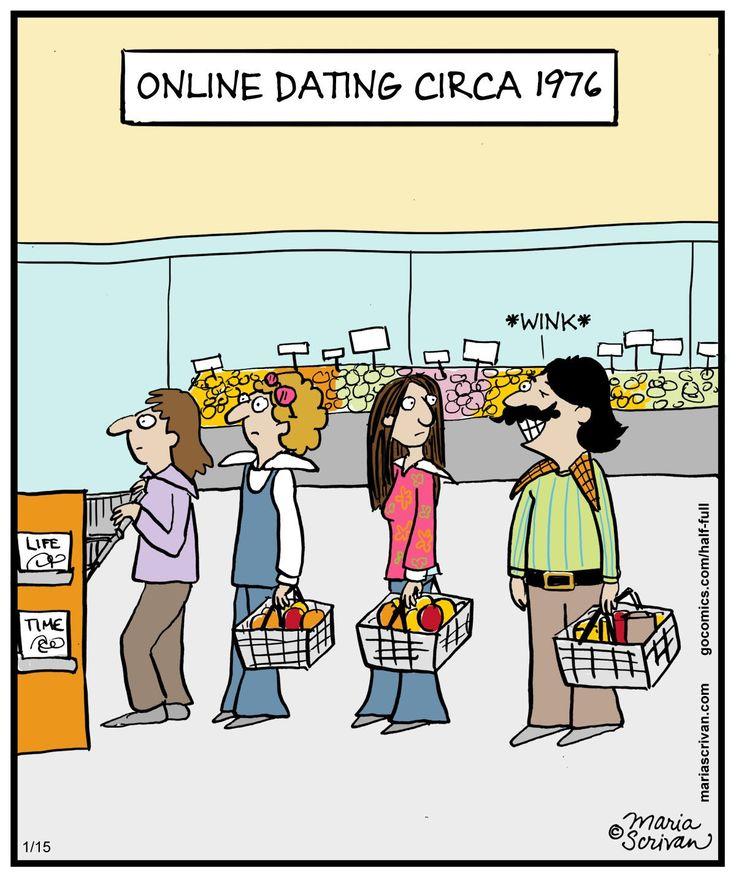 To look at the future of where we might end up with online hook-ups, we have to go back to look at where it all came from. Internet dating actually started pre internet! The early internet dating took the form of classified or adverts in the “lonely” section of the newspaper. People would advertise themselves in the hopes that they would find love from one of the many people calling them. This came with a whole host of issues of its own, the amount of text you could write was extremely limited, there was no way to really verify who the other person was, and of course there was no photos or pictures, so they could be anything from dog ugly through to Hollywood levels of handsome.

To start with finding a fuck buddy online was done in a similar way to the old newspaper adverts, with the only exception/difference being that rather than place a classified advert in a newspaper, you did it online. You put a same style advert, a block of text talking about yourself on various websites and then people would message you online. This was crude, but pretty functional. Gumtree.com had a hugely popular singles section, and it was only after the issue of fraudulent adverts to lure men into being mugged increased that they finally shut the section down.

Then things really progressed, and fully managed dating systems were created to allow people to post pictures, interests and likes, and of course message each other via the same system, keeping all details safer and more anonymous until people want to exchange details. This is where things really started to take off.

Then mobile apps and the modern day “swipe” system came to fruit. There are issues with this system, as a man your only way of getting anywhere seems to be to swipe everyone on there, and as a woman you are bombarded with “applicants” for the position of your personal sex slave. This disparity can cause a reduction in the amount of quality sex both parties are having, but that is where we are today.

What does the future hold you might ask? With the progression of VR (virtual reality), I can see a time when you decide you like someone, and rather than meet in person, you instantly log into an online virtual chat room and donning your virtual reality goggles meet the person there! This could be a really cool way to meet a lot of people fast.

Only the future will really show us where we can take it, and I am looking forward to finding out!